Investors are starting to return to the Houston office market 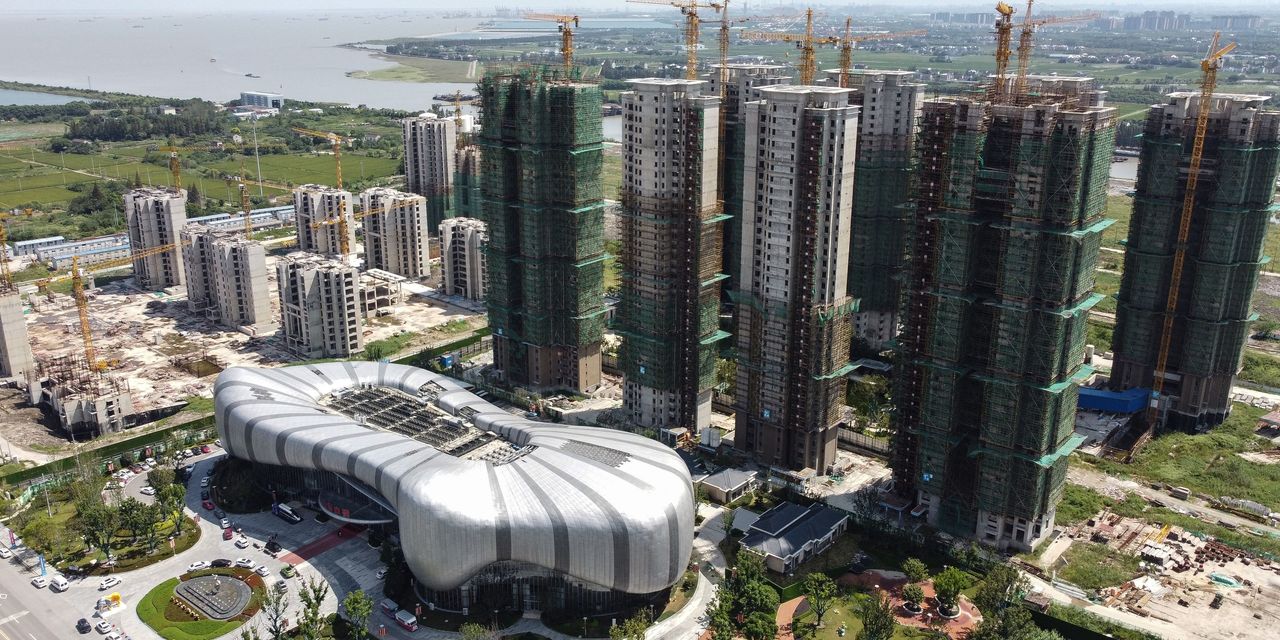 After a year of uncertainty, the Houston investment property market appears to be coming to life.

Trading volume this year has exceeded last year’s levels, according to data from Real Capital Analytics, even though 2020 included more than two months of pre-pandemic sales.

“We are getting double-digit offers on most of the office buildings we currently sell,” said Marty Hogan, managing director of commercial real estate company JLL.

A deal, the sale of Five Post Oak Park to a partnership formed by CP Group of Boca Raton, Fla., And Miami-based Rialto Capital Management, marks CP Group’s return to the Houston market after a long absence. JLL was the broker on behalf of the seller.

“Houston has had its challenges over the past few years, and among some investors it has fallen out of favor,” he said. “This means that better opportunities are available for those who (looking to buy). “

The 28-story office building in Galleria counts the Swiss investment bank UBS among its tenants. Terms of the contract are not disclosed. The Harris County Appraisal District values ​​the property, at 4400 Post Oak Parkway, at $ 98.6 million.

Angelo Bianco, managing partner of the group, said he plans to modernize interior finishes and add amenities, including a restaurant, cafe bar, outdoor patio connected to a nearby park, and concierge services.

Regarding fears about the future of the workplace, Reese said he is confident demand for office space in the Galleria will remain strong.

“We’re still thinking about what Desktop 2.0 might look like,” he said. “But as it stands, it doesn’t feel like there’s going to be a significant change in office space.”

In the other deal, Skanska, the Swedish development and construction giant, said it sold its remaining 10% stake in Bank of America Tower downtown for around $ 24 million to a subsidiary of Beacon Capital Partners. as part of a deal expected to be done in the third quarter.

Tenants include Bank of America, Waste Management, Winston and Strawn, Quantum Energy Partners and Skanska. Construction of the Bank of America Tower was completed in the second quarter of 2019.

The 35-story tower at 800 Capitol was originally called Capitol Tower and was renamed Bank of America Tower after the bank decided to consolidate its three downtown offices to 210,000 square feet in the project.